I want to take a minute to talk about Kobe "Black Mamba" Bean Bryant. Kobe sadly passed away in a helicopter crash in Los angeles on the 26.1.2020 at the age of 41, him his 13 year old daughter Gianna and 7 others died in that crash, they were onn their way to a basketball game of Gianna. He was one of the greatest NBA players of all time and was a rolemodel on and off the court. The "Mamba mentality" was a term that discribed his work ethic and drive to be THE greatest he could possibly be was truly insiring. His death shook the basketball world and honestly I've also cried about it and he wans't even my favorite player, Kobe was one of the most important people to Basketball and sports as a whole. 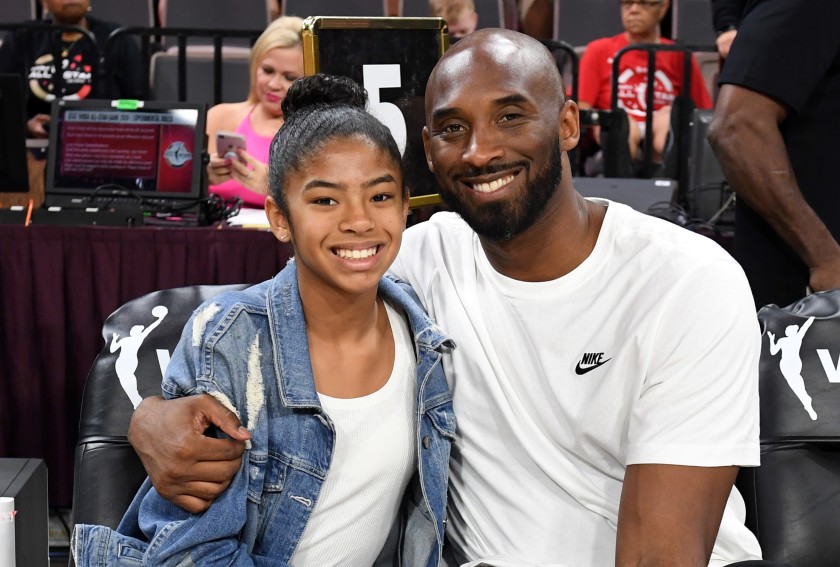 Kobe was known for his insane work ethic, for exemple on the 2008 Olympic basketball team he stood up every day in 4 am to start training, then one after the other started waking up at 4 am to workout. He learned languages just to trash talk other players, he learned french just to trash talk Tony Parker, A French NBA player, even after he retired he learned slovenian just to trash talk Luca Doncic, an amazing young player. He was also an amazing father and husband, he so obviously loved his kids and his wife. It's just such a tragedy that we lost such an amazing man at such a young age and I hope that his family will fight on and that we'll never forget him.